Has Starbucks been underfilling your lattes, too?

A federal judge in San Francisco ruled two Starbucks customers may seek damages in their proposed class-action against the company for fraud and false advertising.

Starbucks, which used to seem somewhat cool and exclusive, now has all the charm of a Peoria McDonalds.

Another day, another listeria recall.

Listeria can cause serious and sometimes fatal infections in young children, frail or elderly people, and others with weakened immune systems.

You know, all the people who need to eat more veggies.

As if the device isn’t annoying enough, a new feature on Fitbit reminds users when to go to sleep.

Yes, a consistent schedule can lead to better rest and improved fitness. 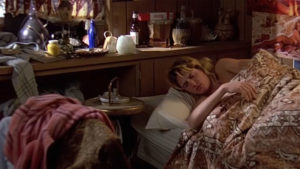