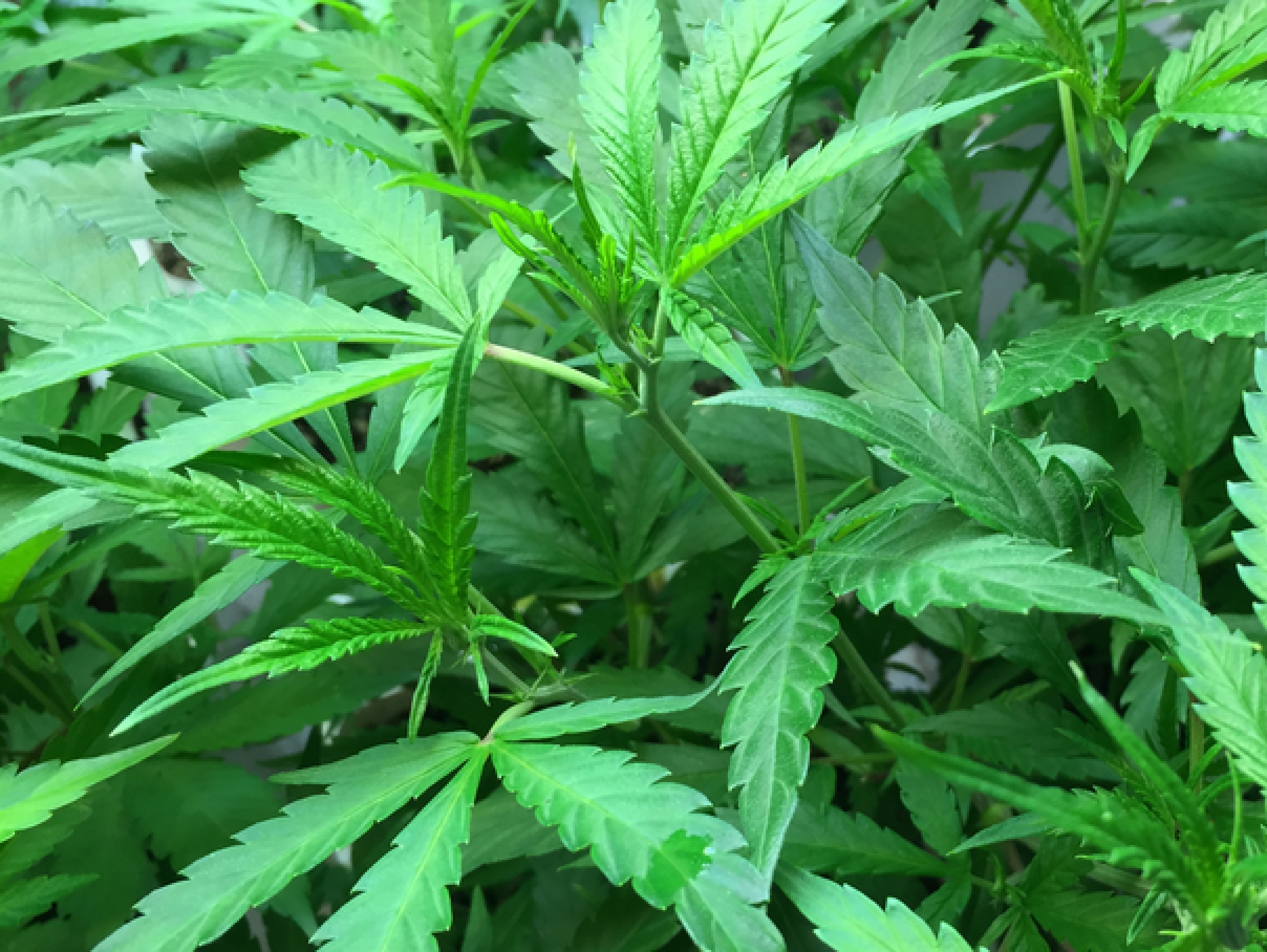 Motley Fool has an article about the future of Big Marijuana.  The thrust of the piece is that big business eventually takes over any profitable market, and it is likely inevitable that an Anheuser–Busch InBev of Ganga would eventually emerge (one assumes there will be craft-beer equivalents too).
Here’s some stock symbol suggestions for public marijuana behemoths:

How can none of those be taken?!  Here’s a few that could only take place after a merger

POT (they would have to buy fertilizer chemical maker Potash to get it.)

As a side note on that last one, some analysts have suggested that buying shares of POT might be a good proxy for the marijuana market, since its products are used in agriculture.  However, direct investment is currently possible.

There are some marijuana-related stocks currently trading on public exchanges.  For instance, Medical Marijuana Inc. trades over the counter (stock symbol is the boring MJNA).  It closed Tuesday at $0.04 per share.

In Canada, there’s also Canopy Growth Corp., formally known as Tweed Marijuana.  It also trades publicly – you can find it on the TSX Venture Exchange under the ticker CGC:V.  Last year, it completed a merger with another publicly traded marijuana company called Bedrocan Cannabis.

When it first opened for trading in August of 2014, Bedrocan was the second-highest volume stock on the Toronto Stock Exchange for that day.  It finished only behind coffee and donut chain Tim Horton’s, a staple of the Canadian diet.  Timmy Hos was only able to beat Bedrocan because on that day it happened to be at the center of takeover rumors.  On another day, the pot IPO might have been the most traded stock in all of Canada.